I’m all about girls and women doing big things in the world! I’m an advocate of women holding powerful positions and surpassing ALL expectations.  And as if having Becky Hammon as the first female assistant coach in the NBA wasn’t barrier breaking enough, the same type of buzz is generating around the Little League Baseball world.  I’m not a baseball fan, but when I heard about this young lady, I was so elated!  Mo’ne Davis is her name and baseball is indeed her game. 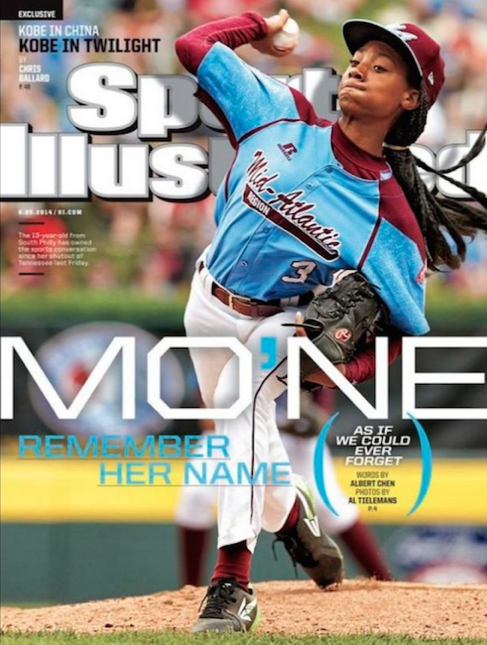 She’s from Philadelphia and slayed an ALL-MALE teams in the The Little League World Series by pitching a shutout (the term used when the other team does not score) last Friday.  Unheard of by a female in the 67 years Little League Baseball has been in existence.  She has also played first base, third base, and shortstop and is clearly a force to be reckoned with. 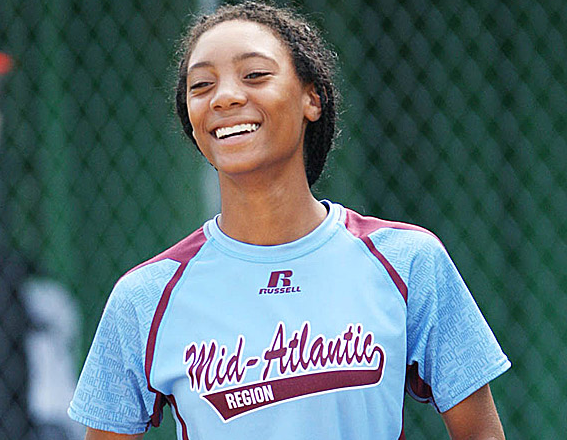 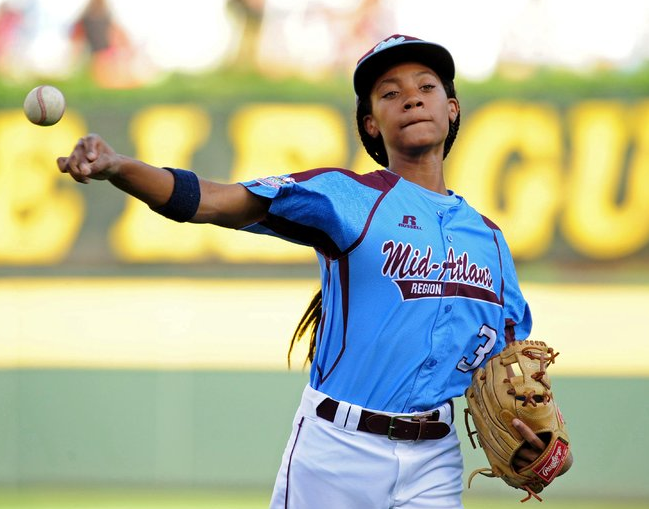