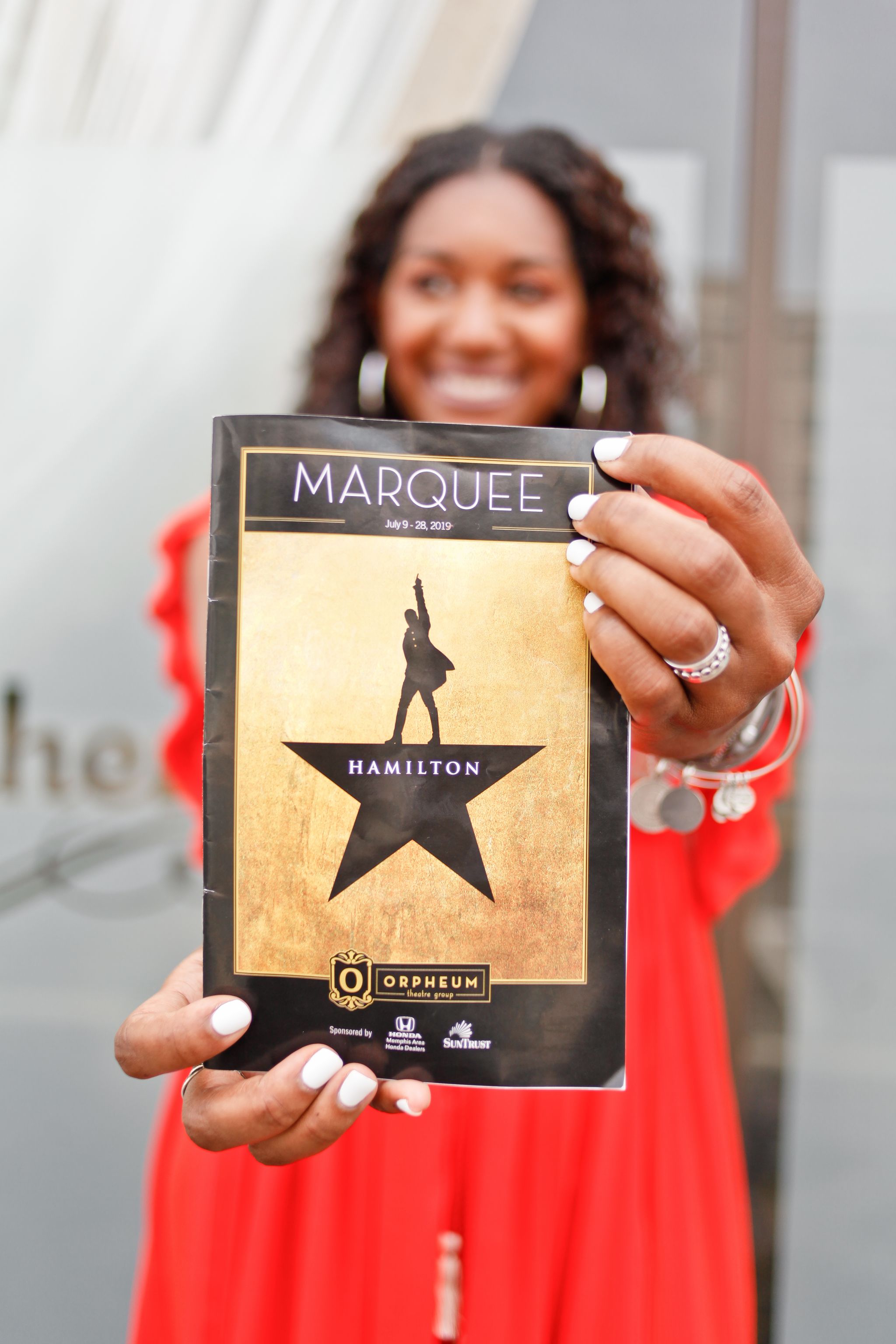 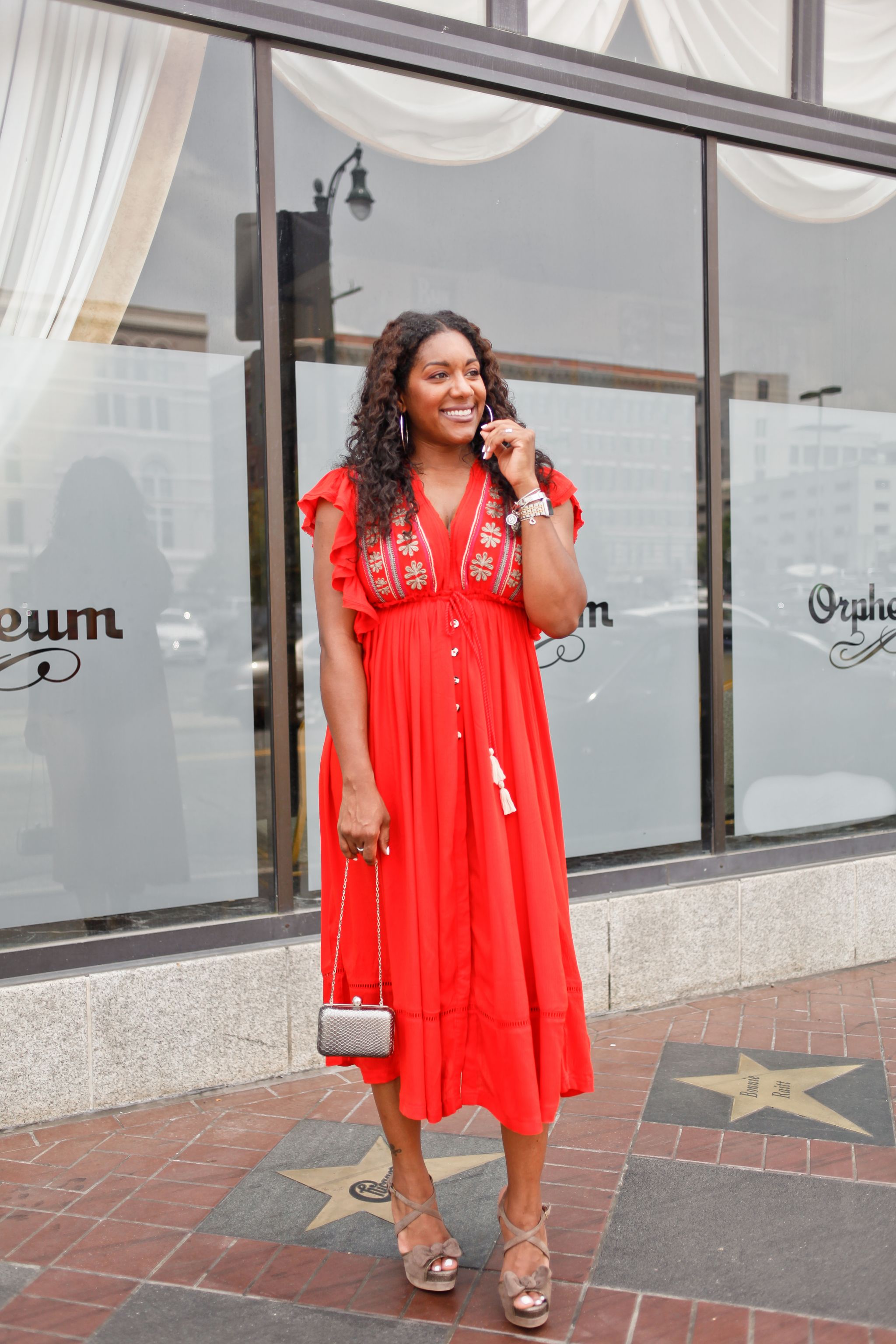 If you haven’t had the chance to see Hamilton: An American Musical,  you are truly missing a treat! It is a critically acclaimed Broadway play that chronicles the life of one of America’s founders, Alexander Hamilton. It has been hyped up so much, when I heard it was coming to Memphis, I set all kinds of alarms to be sure I didn’t miss an opportunity to get a ticket.  It took me a few refreshes and a little bit of time, but I struck Hamilton gold.  After a while, I didn’t even care where the seats were as long as I was in the house. 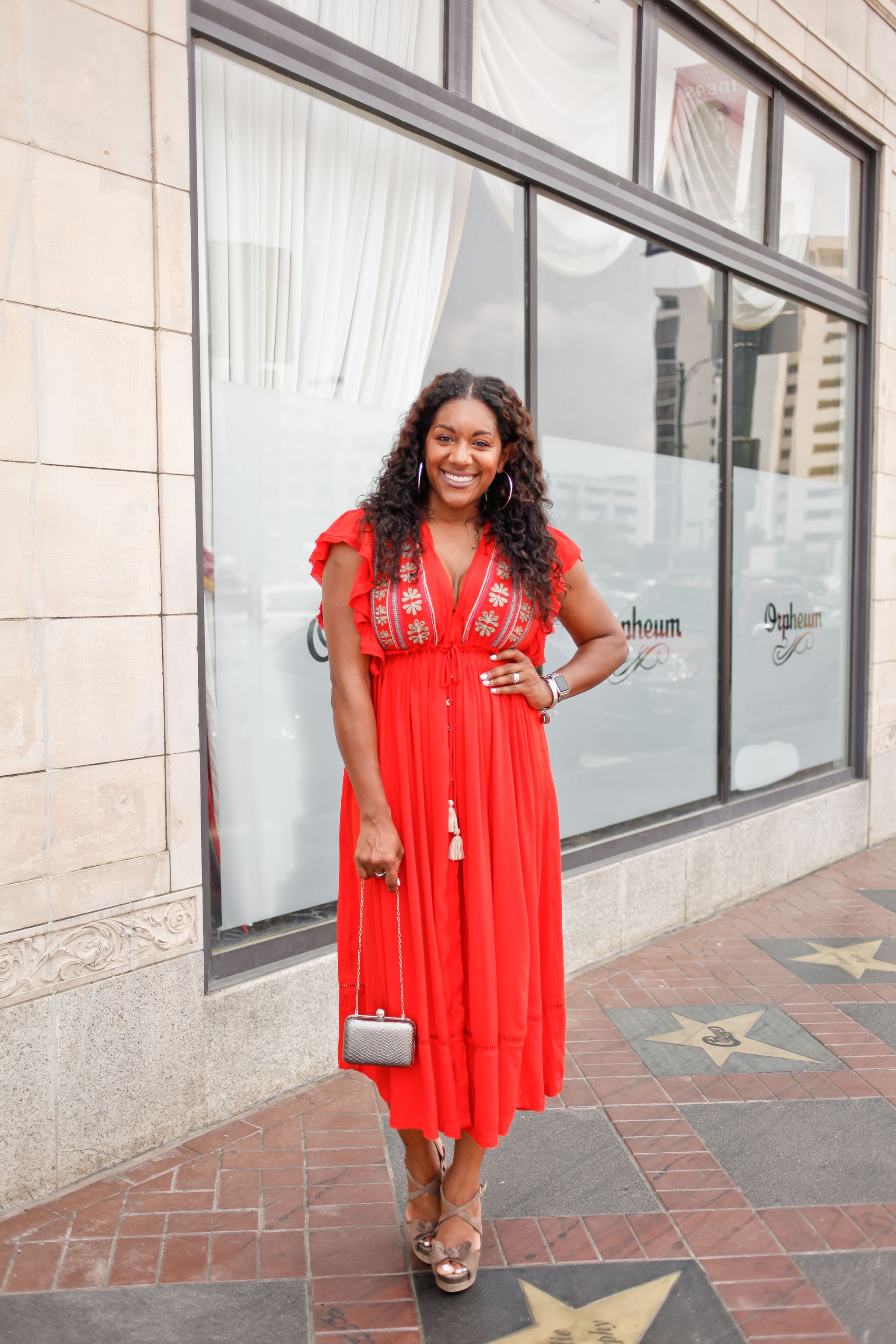 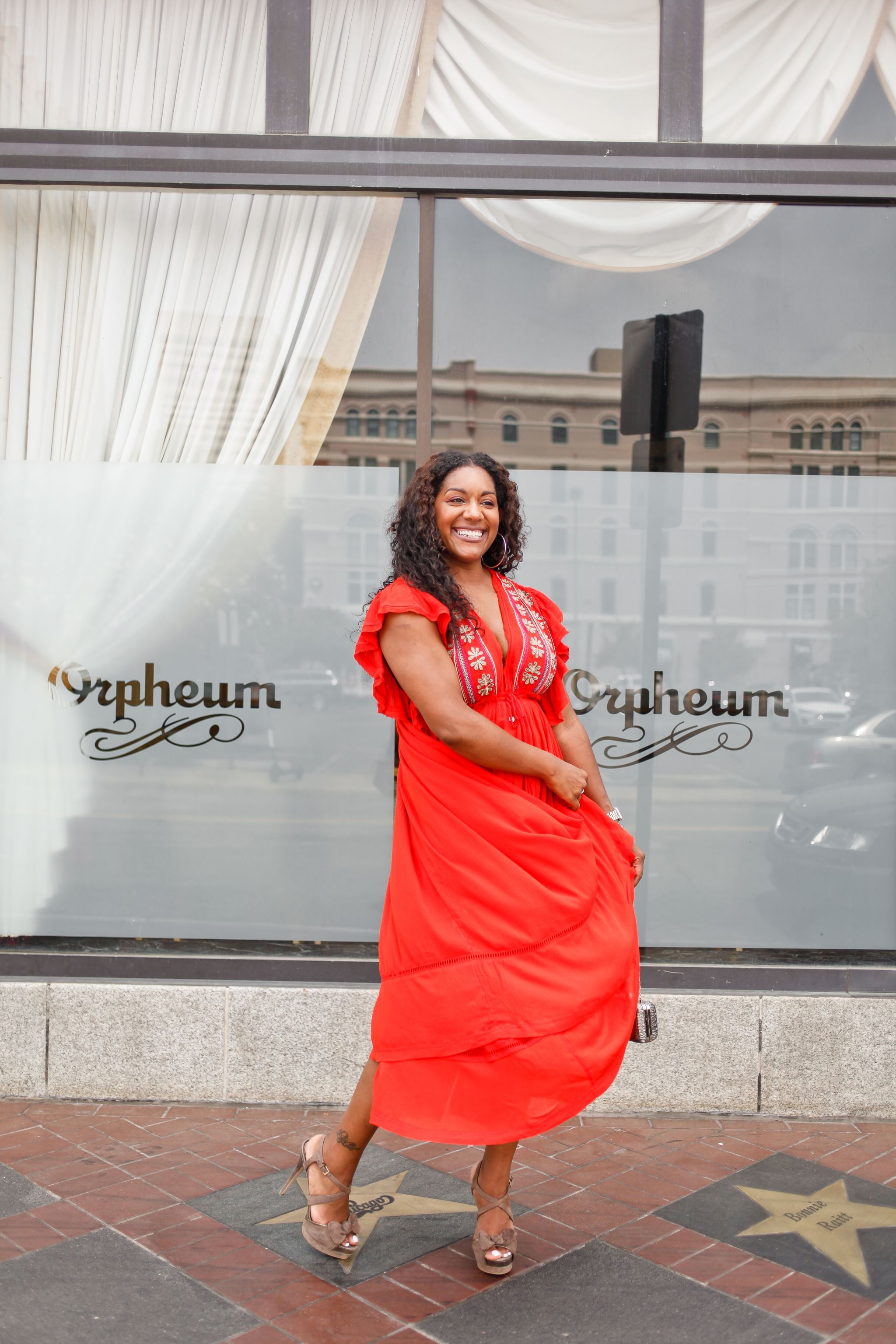 When I finally scored the tickets, talk about twirling with excitement! I literally did! I’m a scientist and more of a left brain thinker, so I’ve never been a huge fan of history.  I mean, I know what I need to know and research the things I’m interested in, but I’ll have to be really honest and say I’ve never been a history buff. I memorized some things. Learned some things. Forgot a lot of things. Whatever. Judge me not. I know I’m not alone.

So what’s all of the Hamilton hype about? First, the play incorporates hip-hop/rap, jazz, and R&B with traditional Broadway show tunes. The music itself is so good, I downloaded the soundtrack, and still find myself singing catchy parts. It won a Grammy for goodness sake. The play creator has also made a conscious effort to cast non-white actors for the roles as that reflects America today. I’m always down for that! The dancing was awesome and would take you from break dancing to lyrical in a heart beat. The way they used the set was equally amazing. My eye was always focused on something. Y’all, a part of the set rotated! Basically, there is/ was hype around everything and I had to see it. 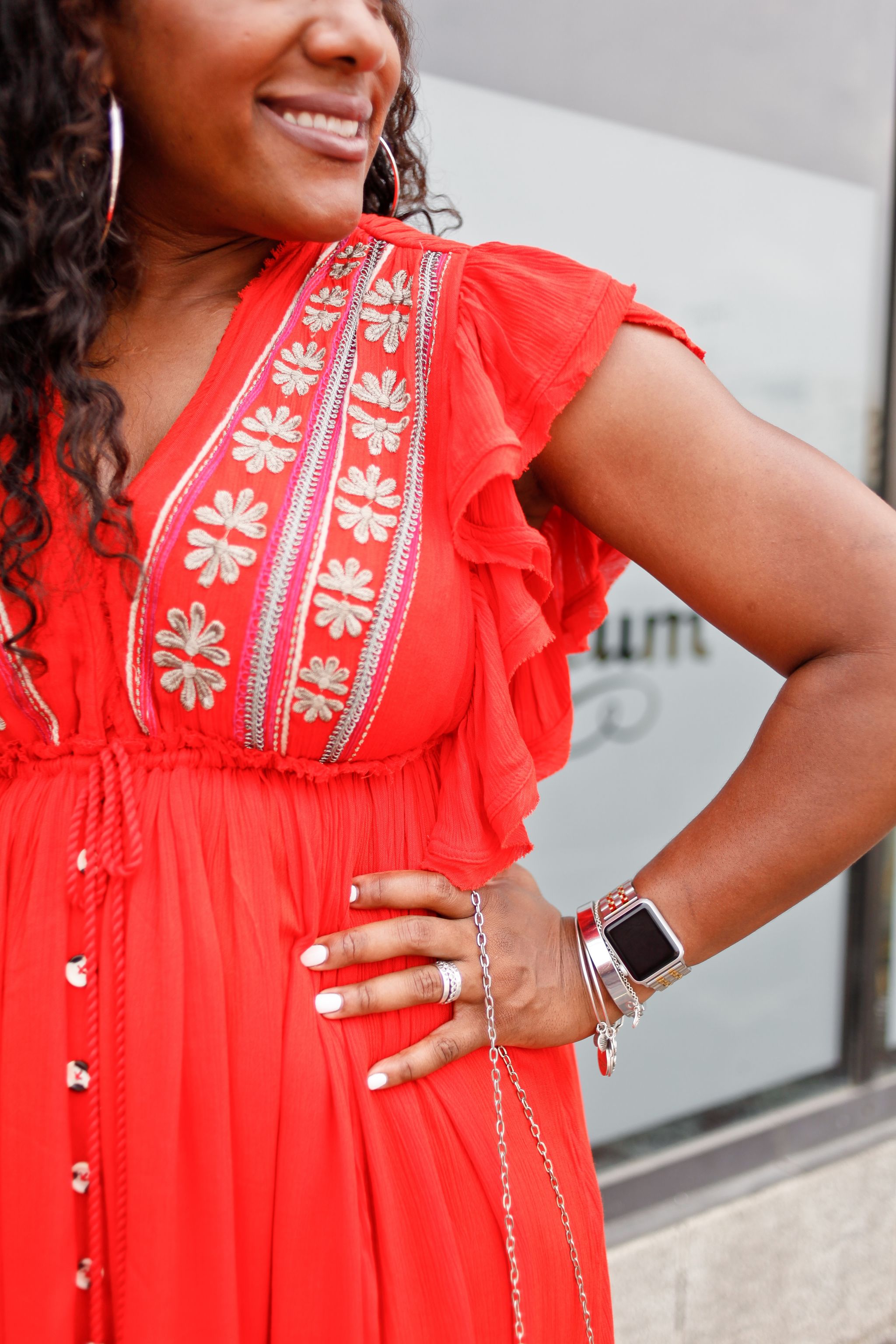 When the play started, I was immediately drawn in by the signature song, “Alexander Hamilton”.  It laid the foundation for who he was and I was intrigued to find out more. I had no idea about some of the things presented. Listen, I literally broke out my phone to look up things like the Reynolds Pamphlet. I think my favorite part was the debate presented as a rap battle. I meannnnn! Just genius! It was funny, informative, and tugged on my heart strings at times.  I totally understand why this production continues to sell out all over the country.  It kept everyone interested (except the man on the end of the row in front of us; maybe he had had a long day because he was snoozing) and on the edge of our seats waiting for the next history lesson that we apparently we had all forgotten.

I’ve seen several plays (I’m not talking Tyler Perry & the chittlin’ circuit either) on Broadway and off and this is by far the best I’ve seen! It was amazing and I’m so glad I got to experience it. Thank you Orpheum peeps for working hard to bring this play to Memphis!! 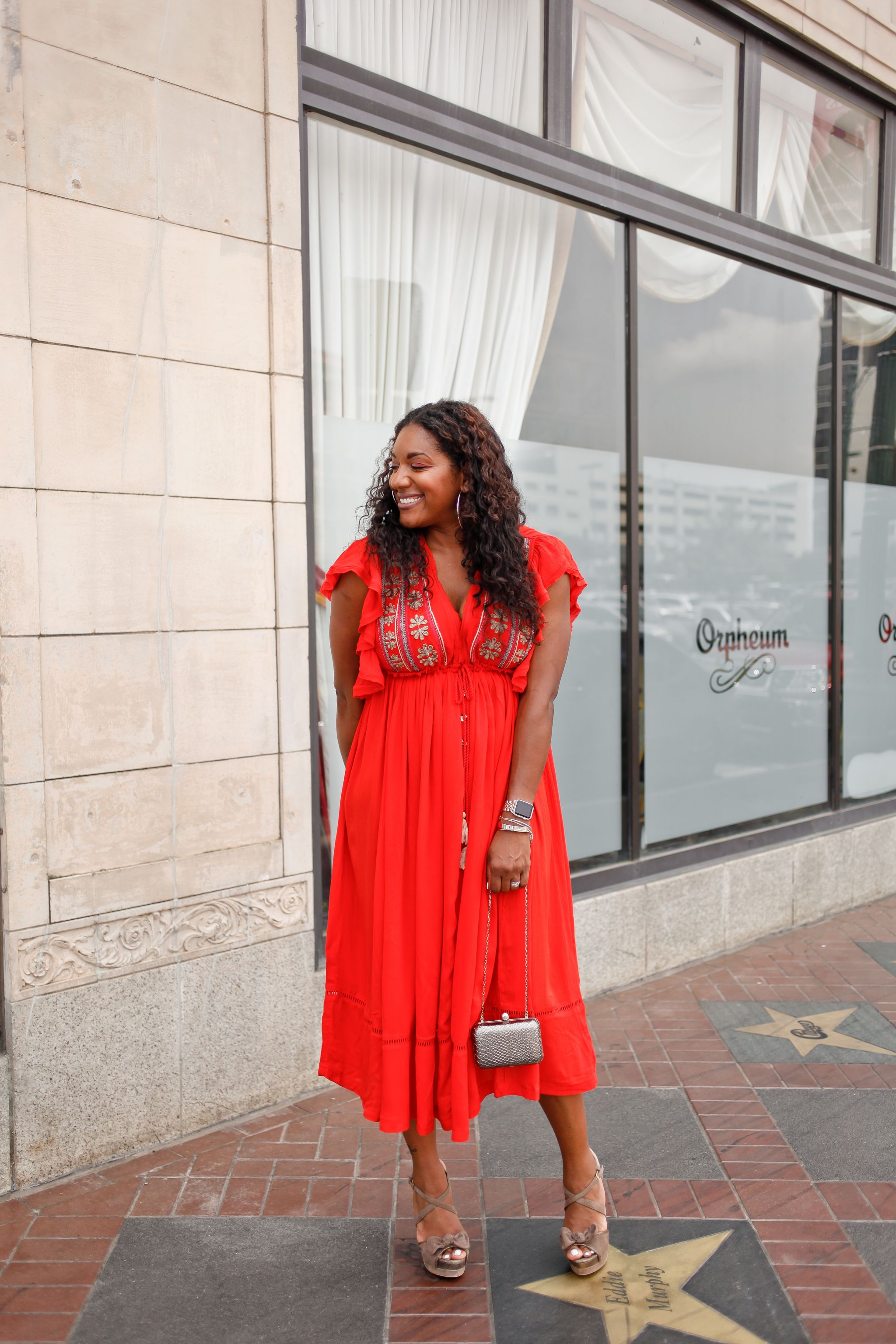 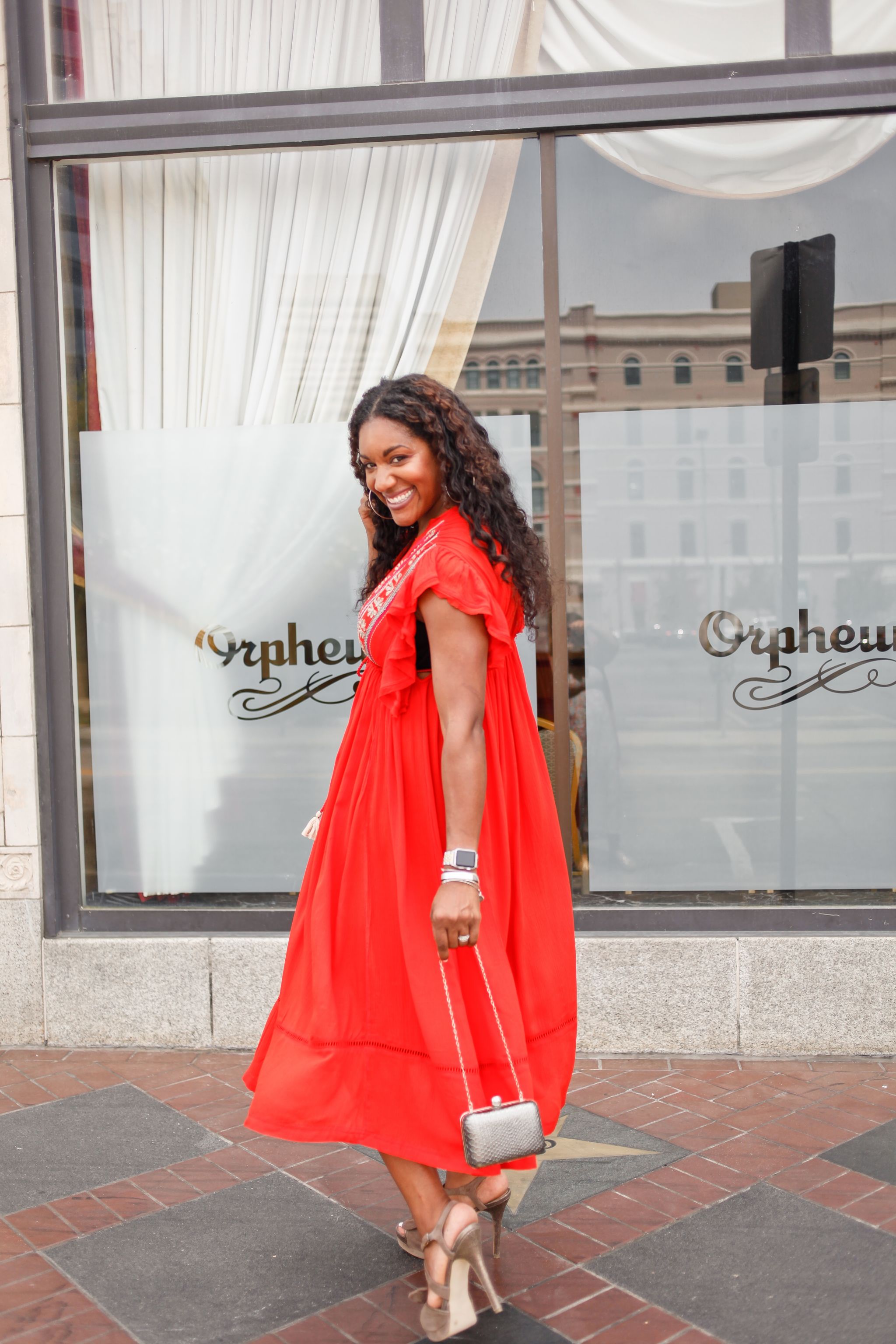 According to Q, if you get the chance to see Hamilton, GO!! Believe all of the hype. What I don’t want you to believe is that the ticket prices are hella unaffordable.  My tickets were less than what I would pay to see Beyoncè (I’m sure that’s because it wasn’t in New York). Just beware of resellers and price gauging and you’re good.   Go see it! It’s worth every penny!

Cheers to Broadway, the best play EVER, and the most perfect dress!